The gig economy has pervaded most industries, but one place it’s noticeably absent is in the construction space. Yes, platforms like Angie’s List and HomeAdvisor have captured the handyman opportunity, and they’ve succeeded in connecting that type of worker to homeowners and consumers broadly.

However, the commercial construction worker—the hard-hat-wearing, highly skilled professionals who are building large structures across the country—have largely been unaffected by the emergence of the gig economy. Why is that? I’d argue it’s largely a translation problem. No one has yet succeeded in congregating these workers on one platform by understanding their communication habits and replicating them with technology.

Generally, construction workers don’t use traditional resumes, they use imagery to communicate their skill sets. They’re almost exclusively mobile-technology users, not desktop users, which is why they aren’t often on platforms like LinkedIn or other job-hiring platforms.

The company that succeeds in delivering technology that fits the needs for these workers will capture their mind share, which is the critical step in connecting this workforce to employers and job opportunities in general... 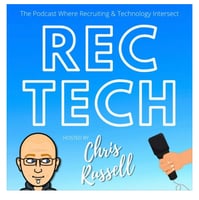 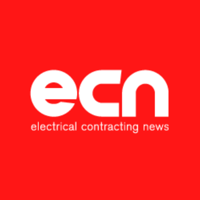